The Cross Ruptures the Relationship We Once Had With the World

Apostle Paul was a brilliant man; in today’s academic world he would have held several Doctorates. However, in referring to his educational and religious accomplishments, he counted them as dung, in order to know Christ (See Philippians 3:4-8).

Paul had reason to glory or boast about his worldly achievements but he said in Galatians 6:14 “But God forbid that I should boast except in the cross of our Lord Jesus Christ, by whom the world has been crucified to me, and I to the world.”  His greatest boast and glory was in the cross of Christ.

Paul declared that the world is crucified or dead to him, and he is to it as well. And it should be the same for us. ‘World’ means the system by which the world operates. We once lived and operated by it, but through the cross, we are separated from it; it no longer has a hold on us.

Unfortunately, some believers still hold on to the world, they have one foot in the church and one foot in the world; they want to have the best of both worlds. But in reality, the world system and all its glamour doesn’t and should not have a hold on us anymore. It does not mean you do not love the people of the world; it is the system by which the world operates – its lures and its lusts… that are no longer to be our paradigm or mode of operation.

You are to operate from a kingdom paradigm, and that pattern is set forth in the Word of God. A verse and the chorus from one of the late Dottie Rambo songs says: –

“I boast not of works or tell of good deeds.  For nought have I done to merit His grace.  All glory and praise shall rest upon Him so willing to die in my place.

Embrace the message of the cross today it would transform your life! 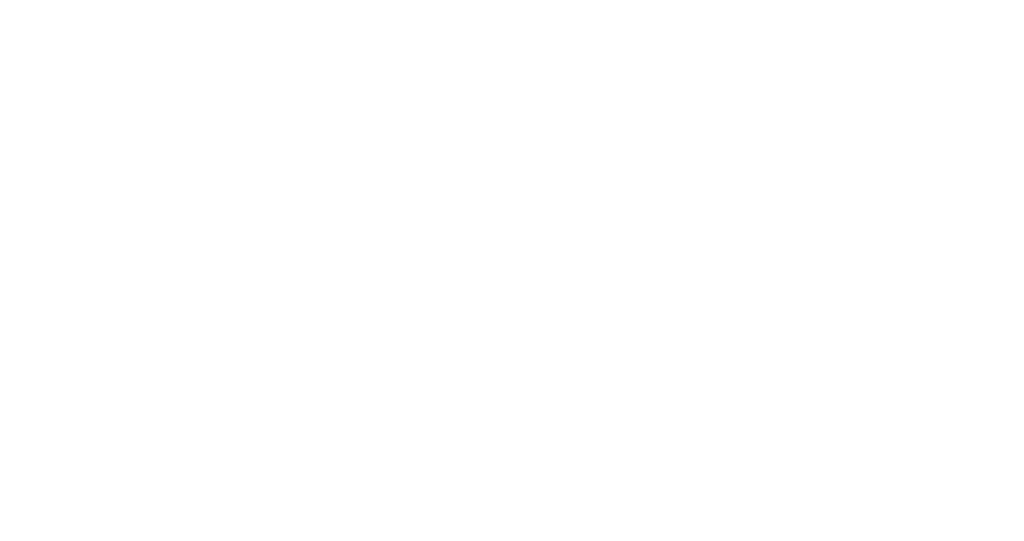